Here a short video as introduction :

Creation of a 3D model with textures

One of the tasks everpanotools is handling, is adjusting the panoramas to match with the everpano coordinate system, we can now draw orthogonal lines for our polygons, cubes or planes.

That helps keeping the model straight and make the whole object look better and more precise. Also with the usage of new helper lines while drawing, occluded vertex can now be easily located. Of course the app is flexible, so you can still deactivate the orthogonal mode and keep drawing a free shape. Now we can not only connect the images via the references, like we did in previous versions, but we can make high level groups (rooms / scenes) that will later be connected to each other via the new tool for building models

That tool, together with the orthogonal lines, will definitely improve the shape and precision of your models 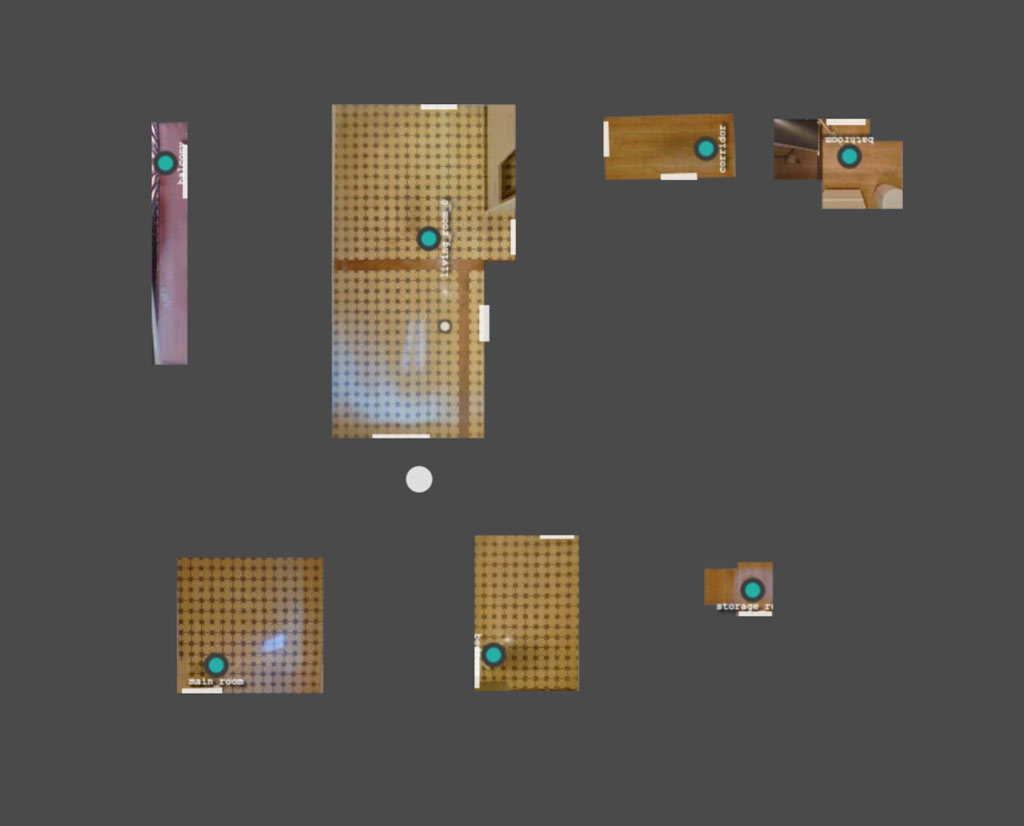 To keep it shorter, the time has been remapped so the repetitive parts can be kind of skipped, but just to let you know the whole process was taking 22 minutes

A complete and detailed list of all the new features, will be published together on the final release date.


When it's going to be publicly available

All the main parts are already implemented and deeply tested, nevertheless in order to push the software beyond in multiple, and probably unknown situations, a beta testing period will be opened to find out some possible bugs.
For those who would like to participate in this beta process, please send an email to beta_tester@everpano.com, with a short explanation of the project you would like to build, and some low res previews of the panos. Small but important tasks still need to be finished like documentation, implementations in the viewer and more examples, and fixing the reported issues from beta testers.

There are already many plans for release coming after this one. Some of them are listed here :

“There is geometry in the humming of the strings, there is music in the spacing of the spheres.” - Pythagoras